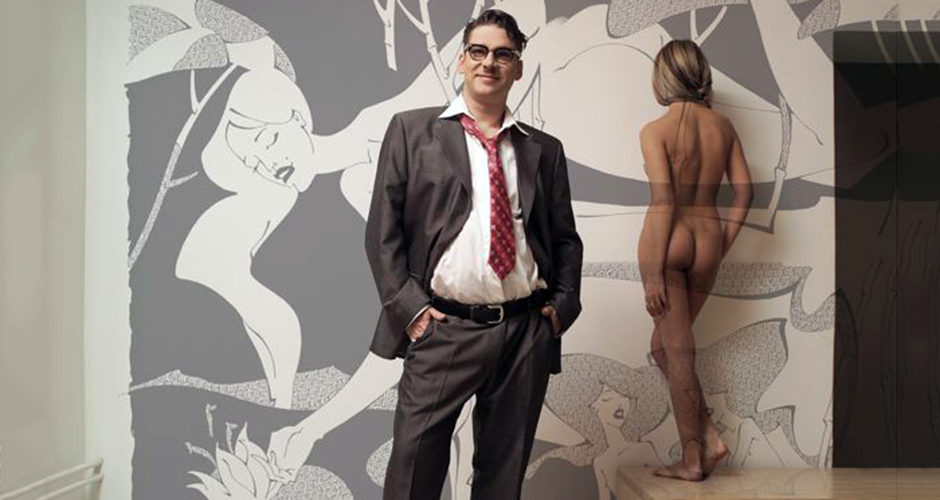 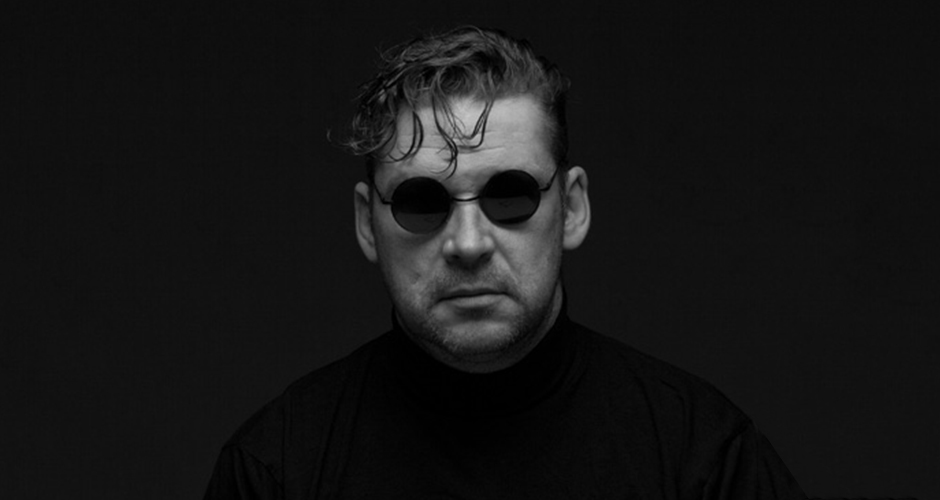 One could say, that Vilipsōns creative life has so far developed at an even keel and been full of accomplishment — his talent, the fine-tuning of his professionalism, his conviction, already developing in his early years, on how to visualize emotions within his thematic field. «Nature doesn’t make mistakes — it has created a woman exactly like she should be, and one need not oppose nature’s laws and the decisions of fate.» This could be the minimum that is necessary for any artist to gain the approval of the public and his professional colleagues, who have increased in number working day after day, or — more precisely, regularly working when he has had the desire to draw, draw, draw or else work with sculpting materials. His popularity has increased and has not yet waned. Aivars does not lack in imagination on how to keep the kettle hot and bubbling. It’s true, of course, that his lifestyle and the resultant criticism of that lifestyle from philistines relates to the artist’s Buffoon’s attire, which he designed, produced and has worn with enviable elegance. All the molly coddlers of fine society and all those who sniff out private lives have tirelessly written about how the golden youth of the 1990s wished to create illusions of the arrival of a new way of thinking and fulfilment. Ingrīda and Vilnis Zāberi, Alvis Hermanis, Ieva Rupenheite, Armands Reinfelds, Rudīte Kalpiņa, Kaspars Vanags, Ieva Lešinska, Klāss Vāvere, Kārlis Freibergs, Dita Rietuma, and a larger yet circle, who gathered round the newspaper ‘Nakts’ (Night) and other press journals, who did keep their status for a while, well fine — for years, the wild ones and truth seekers in the bohemian mould, and also those who have left the stage of life and art. They all wished to step over prejudice, stultified forms, false half-truths. They did, what every generation hopes to do, with the most capable coming to destroy and build again through the activities of the flamboyant society ‘Pasīvā decadence’ (Passive Decadence), whose principles were not only on record, but were also incorporated in visual images. The majority of the youth of the 1990s, seemingly untameable, have already calmed down, with their wild stories ideally now tucked away and saved in souvenir trunks and no longer worth recalling. But Aivars still in his Buffoon’s uniform allows the plebeians to gasp in horror at his green tooth, at the fact that a canary ruined his morning coffee, that strawberry blood was splashed all over the Academy studio, at how many Otard cognac glasses were bitten into in the Restaurant ‘Osiris’, about the savage mermaid’s skeleton tattoo, his participation in the TV reality show in the jungle, the bear Billy, and so on and on. Masked games for Aivars are endless, and they are a part of his life, an expression of his freedom. But it seems that in the last decade the seams of the Buffoon’s costume have been unravelling and the velvety sheen has worn off. He is starting to get tired of the gossip, the stupid comments, the wisecracks of the know-it-alls, the tactless reactions and even vulgarities, expressed with a dose of moralizing and self-righteousness. He is good-natured and sincere, decent and gallant, and I have already heard him defend his women friends against the torrent of malicious gossip directed against them. He doesn’t defend himself: «I am not so fragile that I would assign great importance to words.» He also doesn’t assign great importance to those people who recite mantra-like comparisons of him to well-known artists: Sigismunds Vidbergs (1890—1940), Kārlis Padegs (1911—1940), Aubrey Beardsley (1872—1898), Gustav Klimt (1862—1918) and all the others who are linked to Symbolism, Romanticism, Decadence, Dandyism, melancholy, ambiguity, and secessionism, nor does he pay attention to other comments on his art made by critics within the limits of their knowledge and level of understanding. Aivars already understood as a young man that to look back and learn from great masters wasn’t shameful but exactly the opposite — this had been done for centuries by all who have tried to express themselves in art in a characteristic style of their own. He even says that he has been inspired by the previously mentioned Latvian artists. In my opinion, these mentions and comparisons are somewhat superficial, but they are quite the rule for those who seek to identify common characteristics in artists and works of art. Of course, it is not a question of finding common ground with weak imitators, for not a glimmer of lack of skill has for even a moment appeared in Aivars’ self-expression. The reference to Vidbergs is based on a common theme — the revelation of a woman’s erotic desires, longing and passions. Vidbergs was the first to seriously tackle this theme in Latvian graphic art during the first half of the 20th century, and at the end of the 20th century, after fifty years of suppression of artistic expression, Aivars brought the subject matter back to life. He did this in his own style and his own language. It suffices to look at his use of black and white space to see totally different principles at work in Aivars’ expression compared to Vidbergs, a former librarian at Riga’s Art Museum and briefly instructor at the Art Academy of Latvia. Can Aivars be compared to Padegs? Well, maybe, but only because of their mutual fine lines and virtuosity, but if we glance through the centuries, these belong to innumerable artists. On the technical side of Aivars’ creativity is the pen stroke, which has to slide lightly, without undue and changing tension, without catching, and every India ink or Gouache effusion is considered a step away from the path of perfection. In addition, while Padegs’ objective was to show the ugly, perverse and repulsive, Aivars searches and finds in women, their relationships and their sexual games the beautiful, that which cannot be expressed in words; in the contours of a figure, that which scintillates, arouses passion, creates the desire to grasp and keep the eternally mysterious.